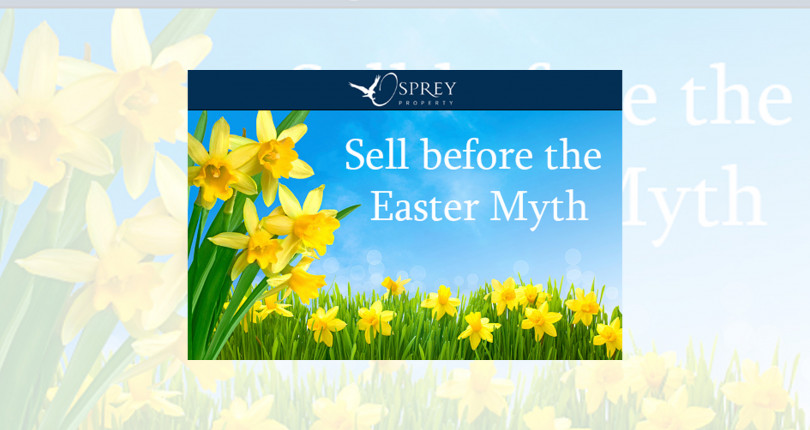 For us property professionals, or sometimes called property bores, every year we see a lull in the number of new properties coming to the market in February and March. It is a “grey period” between the busy Christmas period; when there are lots of completions as people move home before year end, AND the run up to Easter. Sellers often think they should wait until the Easter Holidays when the gardens are looking pretty before they should try and sell.

Whilst there are pros to having the garden looking good, there are negatives from a market timing perspective. It is also amazing what can be achieved with professional photography these days!

Sellers, NOW, before Easter is a good time to sell. Why? You come to market BEFORE the many other sellers in the Easter period. This rush to sell (As stockbrokers say, sell in May and go away!) often leads to a glut of new properties for sale which can make it more difficult to execute a sale.

Also, importantly this year we can potentially expect a lot more people to be prioritizing holidaying over house hunting in the May-July period.  Now, buyers are frustrated with the lack of properties, and dreaming of making an acquisition ASAP, so they can be in their new homes for the “British summer”! So, whilst it is important the property looks its best, it is also important that you put the property to market when there is not too much supply. The demand/supply balance is important.

WHAT THE STATISTICS DAY

UK house prices have continued at record-breaking levels for some time, a property expert has predicted. Newly released statistics show the average price-tag of a home has rocketed by nearly £8,000 in the space of a month.

Rightmove, which compiled the data, says London has seen a particularly big jump in homebuyer enquiries. But Jonathan Rolande, from the National Association of Property Buyers, says demand is soaring in all regions.

“Whether you look north, south, east or west, the situation is the same – prices are continuing to soar,” he said. “I don’t expect that to change any time soon. We should expect many months of rises before things start to level out.” 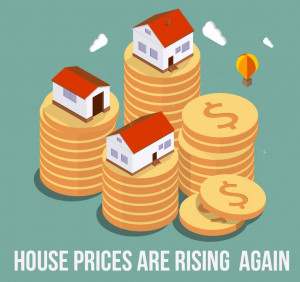 Mr Rolande, also the founder of House Buy Fast, added, “Right now many owners are therefore sitting and waiting and there is a huge lack of supply in the market. That’s the really big issue.

“Where people are selling, they are increasingly looking to rent while they find their dream home. And that is driving rental prices to fresh highs as well. When you throw in the cost-of-living crisis it means many households face a hard spring.”

Rightmove analysts say the £7,785 jump this February is the biggest month-on-month increase in cash terms it has recorded in more than 20 years of reporting.

It means the average asking price across Britain now stands at a record £348,804 – a rise of nearly £40,000 in the two years since the pandemic started, compared with just over £9,000 in the previous two years.

The average asking price for a home is 9.5% higher than a year ago, marking the highest annual rate of growth since September 2014, Rightmove said. Rightmove said February’s price growth is being driven by the ‘second steppers’ – buyers who find themselves in need of more space and are now ready to move on from their first homes. As some workers are being encouraged to return to the office, London has seen a particularly big jump in home buyer enquiries, according to Rightmove.

Buyer demand generally is 16% higher than at this time in 2021. Scotland saw the biggest monthly increase in February, with a 7.5% price rise to an average price of £174,567. The regions with the lowest increase were the East Midlands and South-West, both of which saw prices rise by 0.4%. 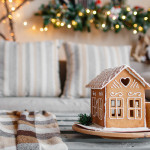 What a year for the property...