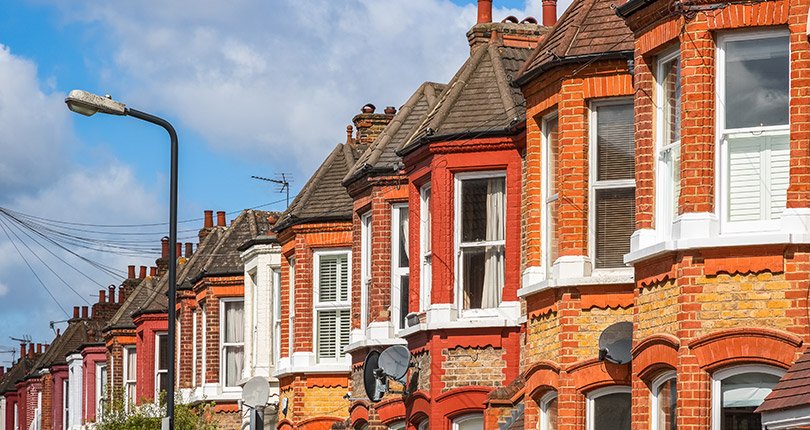 We have predicted capital appreciation in the East Midlands of 5% for 2020, but how will the market move throughout the year? Here is our best educated guess:

The closing months of 2019 saw the UK election campaign culminate in a landslide win for the Conservative party with its largest overall majority in over thirty years. Like it or not, they have a large enough majority to make decisions and implement them.

A degree of certainty has now returned. The property market is set to enter a new phase of growth. We expect to see a release of pent-up property demand which will drive prices up.

This could create a sellers market, resulting in a slight bounce in the first half of 2020 as savvy vendors realise their ability to justify asking for higher prices and take advantage of this demand.

During this period the chancellor, Mr Javid, is due to present his first budget on March 11th. He is a former secretary of state for housing, and will be acutely aware of the positivity that comes from a generally rising property market. We might expect new assistance for first time buyers, or greater developer incentives, or stamp duty reforms.

So we expect short-term confidence will drive the market; from now to May. This “honeymoon period” will end during the historically quieter summer months. Towards the end of 2020 we expect new concerns to come to the fore; for example, the real conundrum of striking trade deals with the EU and the risk of a hard exit building towards the end of the year.

So the selling opportunity may be short lived, and concentrated in the first half of 2020, so we urge sellers considering selling to get in touch with us sooner rather than later.

Don’t miss the optimum time to sell your property…

The Property Market as we see it in 2020

The residential property market as a whole, and especially in the East Midlands, has been...

We opened our first office in Stamford 3 years ago to leverage off the success of our Oakham and...

Another friendly face joins the team

Despite Covid and its huge impact on business, we are pleased that we have managed to weather the... 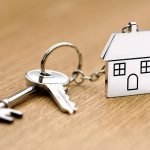 The Property Market as we see it in 2020

The residential property market as a...

We opened our first office in... 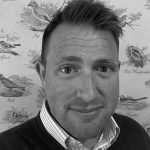 Another friendly face joins the team

Despite Covid and its huge impact... 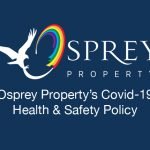 Following the government’s announcement allowing the... 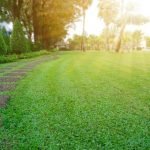 Everything You Need to Know About Your Lawn

This handy guide to everything you...