New figures released today by Your Move and Reeds Rains show new high annual returns for landlords. Taking into account both rental income and capital growth, but before outgoings, the average landlord in England and Wales has seen total returns rise to 12.2 per cent over the 12 months to March – the fastest annual rate of return for existing landlords seen since November 2014.

In absolute terms this means that the average landlord in England and Wales has seen a return of £22,135 over the past 12 months, before outgoings. Of this, the average capital gain contributed £13,494 while rental income made up £8,641.

The gross yield on a typical rental property in England and Wales (before taking voids into account) hit 4.9 per cent in March, slightly down on a year earlier.

Meanwhile average rents across England & Wales now stand at £791 per month as of March 2016, some 3.0 per cent higher than the same point last year – that’s the equivalent of an extra £23 per month for the average tenant.

Leading the whole of England and Wales, rents in the East Midlands now stand 8.5 per cent higher than in March last year, at an all-time record high of £613 per month. This is followed closely by the West Midlands with 6.7 per cent with London next, up 4.6 per cent.

Despite the increased stamp duty rate (additional 3%) on second homes and buy to let properties, the underlying fundamentals of property investment remain sound; strong and rising rental yields, a solid steady capital appreciation of the asset, and a low interest rate environment.

At Osprey Lettings we always recommend investment over a 5 years + time horizon, the impact of a 3% tax needs to be taken in context; it is the equivalent of a daily move in the stock market!

We are able to offer sound investment advice and recommendations on the types of properties that will achieve the best returns for you.

We are NOT estate agents, so we are able to assist you in sourcing properties from “whole of market” and with our expanded office network (now including Stamford, Lincolnshire) we can source competently from an even wider area.

Please do call us for advice on property investment in the East Midlands generally, and more specifically in Stamford, Oakham, Peterborough, Market Harborough, Kettering and Northampton. 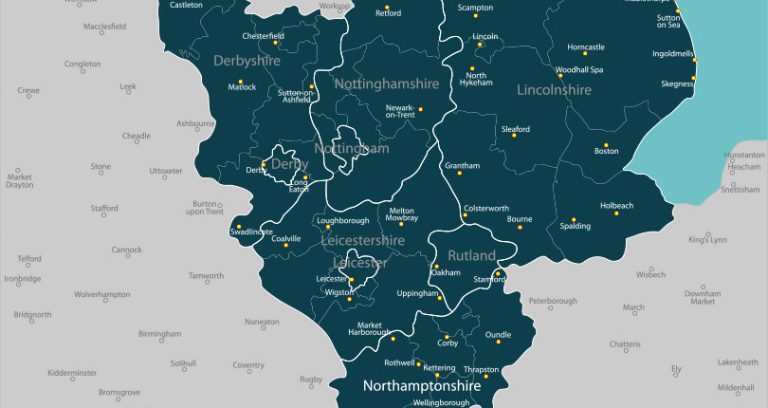 Welcome to our first quarterly newsletter. Each quarter we will be pulling together relevant information on the local property market and updates on our business and the industry. Osprey Lettings: Who are we? As a relatively new entrant into both…

The changes announced in yesterday’s Budget Statement mean those purchasing second homes or buy to let properties are to be hit with a 3% increase in Stamp Duty Land Tax. The changes were yesterday described by ARLA as a catastrophe…

Being intrinsically involved in the residential property market we are always keeping an ear to the press and market commentary as to house price growth and market sentiment. One cannot help feeling that the press overly dramatise the results of…

We have seen major changes in Hull over the past few years and as many of you will know Hull is the UK City of Culture 2017; which is having a meaningful impact on the city and its reputation. In…

We opened our first office in Stamford 3 years ago to leverage off the success of our Oakham and other offices. Like all “new offices” especially one that we committed to grow organically it was going to take time to…