As much as we try to ignore the noise and rhetoric of the political world, it would only be fair for us to offer our investors and readers some of our thoughts on the election and the potential impact on residential investment. It is widely known that housing as a sector is the darling of politics; playing to the emotional pangs of “our home is our castle” and being the property owning country that we all aspire to be. So, it is, with this as with many other elections that housing is thrust to the fore as a vote winner.

For homeowners; we have been through a period of price stability, followed by a slowly rising market in the Midlands and East of England over the last 18 months. If the price of their property is going up, then the assumption is that all is well, and therefore homeowners should vote for whoever is in power. Fair enough.

For tenants; In the past decade the number of home owners has fallen and the number of people renting private accommodation has increased significantly; so how do politicians win the tenants vote? Labour have promised to introduce rent controls on private landlords if elected. We are not economists, but price controls typically end up reducing supply, and we know that reducing supply of private rental accommodation would not help tenants in the least. Rental levels at the moment are apparently inflated, these inflated prices would then rise further by inflation.

For aspirational homeowners; The constaints on mortgage lending have led them to the bank of mum and dad. However, there is still the fundamental issue of affordability. If one cannot afford a house now, with base rates at 0.5% then what will happen in years to come should interest rates move upwards which surely they will?  The Conservatives have decided to extend ‘right-to-buy’ to housing association properties and the help to buy scheme continues, including a new form of ISA saving. Labour have not pussy footed around and are offering stamp duty exemption for any property under £300,000.

For Landlords; The Conservatives seem to be happy to keep the market as is and encourage institutional ownership of residential property; all well and good. Labour want three-year tenancies rather than six-month ones. There would be a six-month break clause, before the deal was signed for a further two and a half years. Rents would then be capped over those three years, at the rate of consumer price inflation. Then all that would simply happen is landlords will revise up their rents and start off on another 3 year tenancy. Labour’s policy could well be counter-productive as new large landlords and investors may be deterred from buying and building new homes to rent. Surely, instead of rent controls, instead of stamp duty perks and instead of the rather bizarre extension to the “right to buy” legislation, the key to the whole housing “crisis” is to build more homes. A sustainable increase in the long term supply of housing is needed, in our humble opinion. Academics and Economists have claimed for years that the rate of new home completions needed is 200-300,000 homes per year. In 2013/14 there were about 120,000 homes completed in the UK. So what are the political parties targets? Conservatives politely decline stating a figure but admit supply needs increase, Labour 200,000 and Lib Dems 300,000. If one asks the experts at house building, namely the house builders, then they state a target of any more than 180,000 is unachievable! It is all very well setting a target, indeed the same target as in the last 10 years, but if it is not achieved then that is all it is; a target. And it does seem that no single party can clearly lay out how exactly they are going to achieve these targets.

As for letting agents, it seems we have become more unpopular than bankers and estate agents, don’t worry Landlords aren’t seen as much better! Labour wants to ban letting agents charging fees to tenants. There is no understanding of the huge amount of work and legislation that is undertaken for the fees incurred; deposit legislation, ombudsman membership, referencing, credit checks, tenant introductions, management and maintenance, gas safety, electrical safety, fixtures, fittings, furnishings, the list goes on………let alone assisting the government with immigration matters.

We should never have started on this subject!

On the way back from an appointment in Corby this morning I took note of these three properties currently for sale and all in great rental locations. Good potential ‘buy to lets’   http://www.rightmove.co.uk/property-for-sale/property-52959539.html Very good rental investment area, in need… 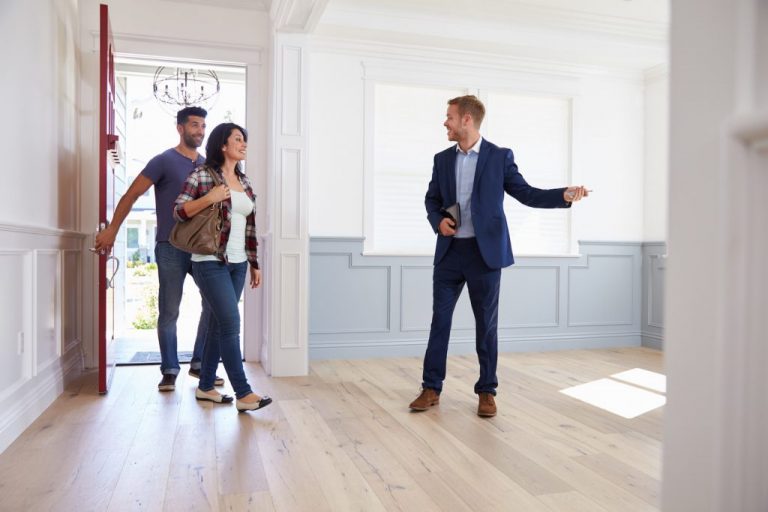 I know what you’re thinking – “Oh, not another estate agent telling us that they can sell our house instead of our current agent!”. Joking aside, at Osprey we do believe that we offer a different kind of service. Our…

David Cameron is promising a “national crusade” to build homes so that the so-called “Generation rent” can become homeowners. The last Labour government promised to build 200,000 homes a year, Tony Blair started to meet the target in his… 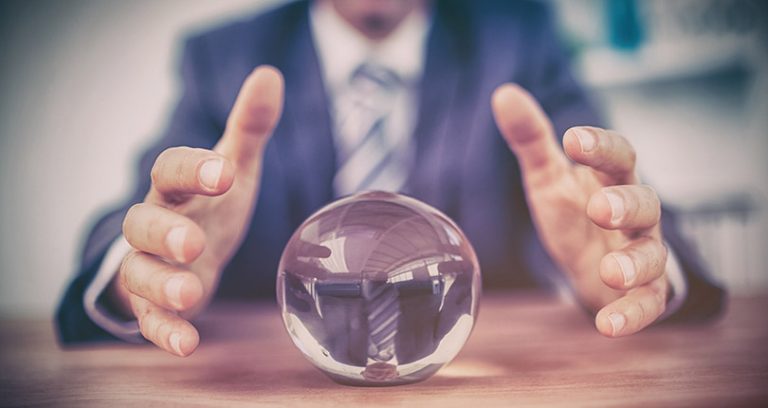 As we indulge in our annual ritual of forecasting the next 12 months, we are reminded that predictions are only of use if we (the forecaster) have a good track record of forecasting! So, as usual, we’re going to kick…

It was interesting to see the house price forecasts recently published by Savills. They predict a rise of 19.3% over the next 5 years for UK house prices. All well and good there. However, what was particularly of interest is…

Have just spotted this great apartment for sale with Moores in Oakham. Brand new kitchen, bathroom, flooring and décor! We currently manage a few apartments on this development and can comfortably recommend it as a good potential ‘buy to let’ http://www.rightmove.co.uk/property-for-sale/property-50512846.html…