Hometrack’s UK Cities House Price Index was published last week and showed that all the UK’s top 20 cities are registering annual house price growth of more than 5% for the first time since 2004.

House price growth is more than 3x the current growth in average UK earnings (1.3%), as pent up demand has fed back into the market supported by low mortgage rates and a pick-up in the economy.

However, the majority of cities are now starting to show signs of a deceleration in the underlying rate of growth but cities with the lowest growth in Spring 2014 –Glasgow, Edinburgh and Newcastle – have recorded an acceleration as house prices rise off a low base.

Richard Donnell, research director at Hometrack, said: “The pick-up in house prices that started two years ago has spread across all UK cities with growth ranging from 5.5% in Liverpool and Glasgow to 18% in London. This latest analysis shows that momentum in house price increases is starting to slow with less pent-up demand for housing than two years ago.”

“Whilst mortgage rates remain low, new mortgage affordability tests and loan to income caps are impacting on the ability of marginal buyers to access the market, especially in the higher value markets such as London. On top of this, concerns over the impact of the global economy on the UK’s economic outlook are likely to come more to the fore.”

“Despite the economic uncertainty, the slowdown in the UK housing market will be welcome news for policy makers who want to avoid a debt fuelled acceleration in house prices supported by record low mortgage rates. We expect the rate of house price growth to slow further in the run up to the year end.”

One in five over 55s are considering buying their ideal retirement home now and letting it out until they retire, according to research from a pensions provider.   Prudential found that more than half of pension savers plan to raid… 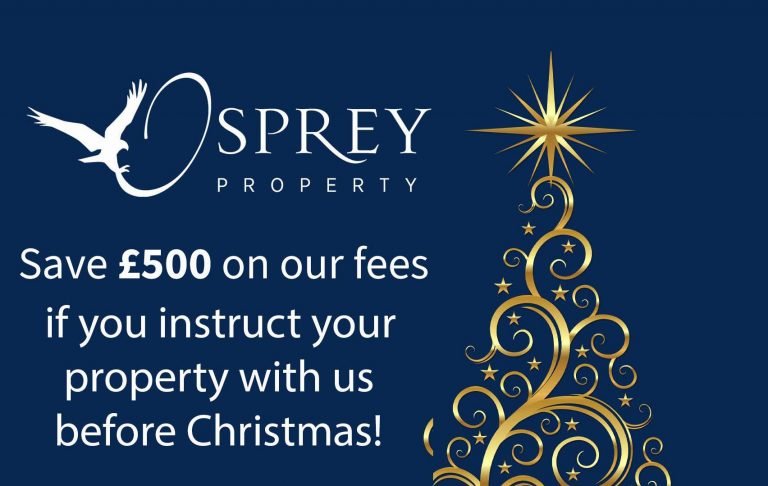 The Christmas holiday always shows a high level of traffic on Rightmove. People scroll through the listings when they have time on their hands over the holiday. This unfortunately doesn’t guarantee you a sale as a high percentage of the… 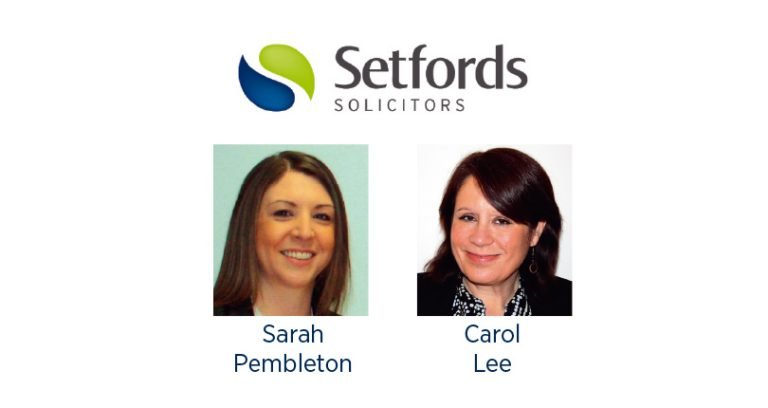 We would argue it is still an attractive asset allocation relative to other asset classes. Past performance is no indication of future performance, but it is good to know and over the past 25 years the average house price has…

The latest HomeLet index shows rent prices are seeing an average annual rise of 8.5 per cent across the UK.  Nine out of 12 UK regions are still seeing rent prices rise on an annual basis with the largest increases seen in Scotland… 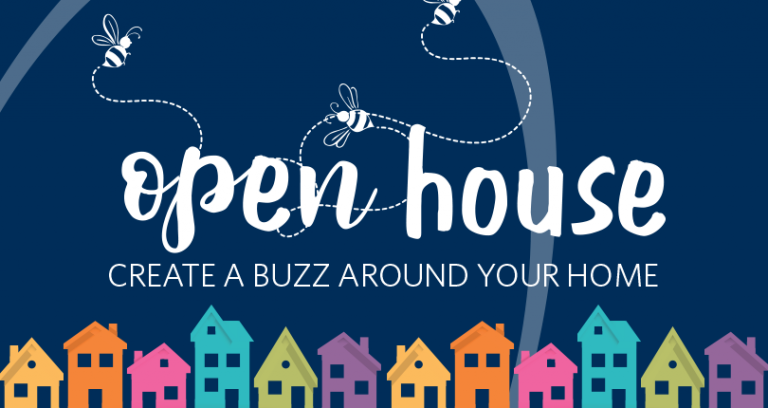 Osprey Property is preparing for the September housing market surge with a bumper Open House Event for the Hull area. The Willerby based branch of Osprey Property was recently awarded Gold at the British Property Awards and prides itself on…