UK Houseprices – Growth significantly slowed so what does that mean for you? 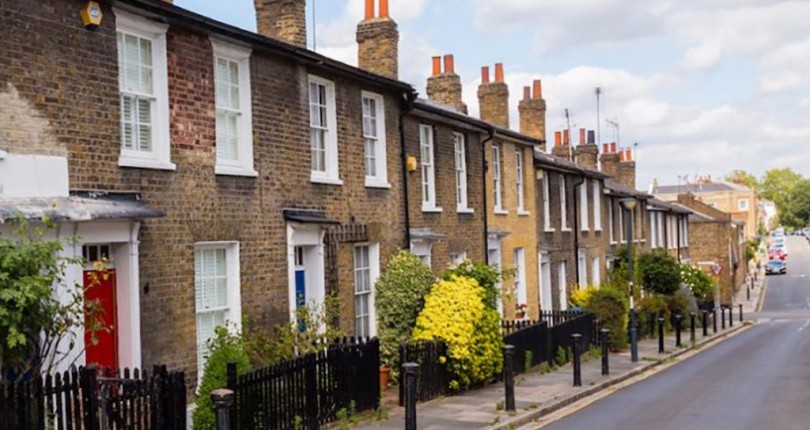 Every single day we, as homeowners, buyers, renters or all 3, are subjected to articles and radio interviews, even TV programmes that share ‘upto the minute’ breaking property news….some of which is positive and very helpful, some of which…is not so much. The main ‘headline’ at the moment appears to be the slow growth of UK houseprices due to economic growth being poor (a very big statement) and the impact that may or may not have on our borrowing capabilities and ongoing lifestyle affordability. A potentially scary reality for all, so we wanted to share the latest news on this and our thoughts, in an effort to offer a different perspective that might not have you reaching for the panic button just yet.

UK houseprices are “virtually at a standstill” as consumers contend with a squeeze on living standards, Rightmove said.

Asking prices rose by 0.1 per cent in July from the previous month, the property website said on Monday.

The average asking price climbed to £316,421, a “relatively subdued” 2.8 per cent increase from a year earlier. The annual rate of price gains was almost 8 per cent in May last year.

The cooling property market adds to signs that consumer spending, the engine of economic growth for the past year, is losing momentum. While unemployment has dropped to a 42-year-low, meager pay gains are reducing real incomes. The Bank of England is also debating whether to raise interest rates to keep inflation in check.

“Wage growth is muted, there are signs that consumer credit is tightening, and at some point there will be the first rise in mortgage interest rates for a decade or more which will come as a shock,” said Rightmove Director Miles Shipside. “Buyers, many of whom are sellers too, will struggle to afford to pay much more.”

Another property report showed that prices fell for a third month in June, with the LSL Acadata UK houseprice Index slipping 0.2 per cent. London values fell 0.5 per cent in May, the most recent month that provides a regional breakdown.

In a separate report on Monday, Deloitte’s Consumer Tracker showed confidence dropped the most in more than two years in the second quarter.

So what does this mean for you homeowner, buyer or both? Should we all shut the curtains and sit in the dark in a doom laden funk waiting for our mortgage rates to rise beyond our affordability? No- of course not, while it is clear that UK houseprices and the property market is shifting, the long term impact of this is still relatively unknown. Whilst we are in turbulent times at the moment, both economically and politically, we know that demand is still very much there for affordable housing, with new government initiatives to bring new build housing initiatives to major towns and cities, and an appetite with many major banks to increase their lending (after all- that is the life blood of their business)- we CAN expect changes on the horizon…but those have yet to be formally clarified. If you do have any questions, concerns or worries then please don’t hesitate to pop in and see us at Osprey in any of our offices- our team are more than happy to talk through your options with you to put your mind at ease.

Good News for the Property Market- it’s over Brexit!