Part 2: What to expect from the housing market throughout 2017 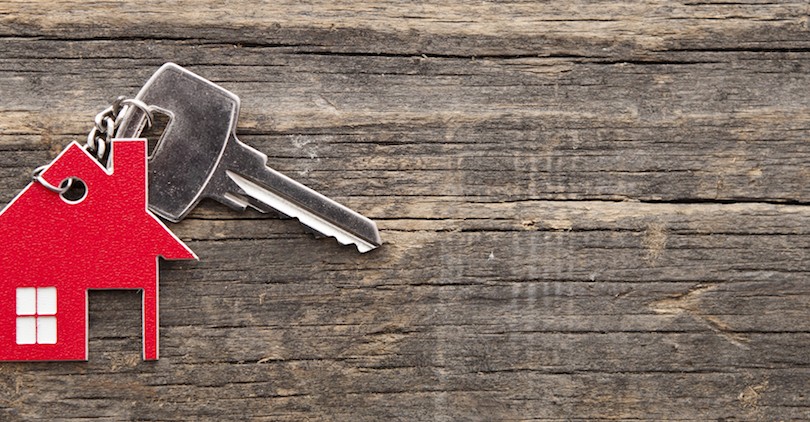 We hope you enjoyed Part 1 of what you can expect from the property market throughout 2017. In part 2 we are endeavouring to offer more help and advice to anyone looking to invest in property either for their own home or as a buy-to-let investment.

The top-end of the property market started the year sluggishly and carried on in the same way. Sales of homes above £1m have been dented by the changes to stamp duty brought in at the end of 2014, and uncertainty around the referendum, together with this year’s further stamp duty change, have not helped.

This is why we have introduced a brand-new product to help with the sale of your ‘higher price home’ – our Online Selling Tool is a fixed priced solution of £375 (inc VAT) no matter the selling price of your home. We believe this will help owners with higher value properties as you won’t be expected to pay 1-2.5% of the sale price of your home, and still won’t have to compromise on the quality of service you receive from your Estate Agent. At Osprey Sales & Lettings we understand that the online selling platforms out there can often leave you feeling vulnerable and confused, which is why we’ve combined the best of both worlds- affordability with maintained outstanding customer service.

The buy-to-let market has been dominated by April’s stamp duty change. Sales boomed in the run-up to the introduction of the higher rate – figures from HM Revenue & Customs showed that in March, 162,000 properties changed hands, a rise of 77% on a year earlier. Data from the Council of Mortgage Lenders (CML) showed 29,300 mortgages were advanced to landlords that month, more than treble the number in March 2015. Lending to landlords fell after that and the numbers have run at just over half those recorded in 2015.

More changes face landlords in 2017 in the form of tougher affordability checks for buy-to-let mortgages and the start of the withdrawal of tax relief on mortgage interest. The CML said it expected activity to slow as a result and that 2015 will be viewed as the high watermark for buy-to-let purchases.

However Rubinsohn said it was unlikely investors would completely lose their appetite for buy to let. “You do have to bear in mind the alternatives,” he said. “Also the mentality of property investment is quite embedded despite these changes.”

Some parts of the country have seen a flood of properties into the market and the balance has tipped in favour of tenants. In November the average rent was 0.7% lower than a year earlier, the biggest fall in six years.

While across the UK rents will rise by 2.5% in 2017,this would be supported by higher earnings growth and households made up of more sharers to pay the rent. Across the UK most commentators predict rent rises of 2-3%.

The latest government figures show that in the 12 months to the end of September the number of new homes that started construction in the UK in England was up by 4%, at 147,880. The net additions of housing, which factors in conversions and takes into account demolitions, shows that in the year 2015-16 just under 190,000 homes were added to England’s stock.

This is the highest number since the financial crisis, but a House of Lords committee has called for 300,000 new homes per year in England. And there are fears that market uncertainty could mean fewer homes are started in 2017. The property firm JLL suggests the number of housing starts could fall to 134,000.

Growth has been driven by the south-east and east of England in 2016, but there are suggestions that some parts of the north will see higher growth – or lower falls – in the next 12 months. Rics forecasts that East Anglia will see higher growth than the UK average, but also picks the north-west and West Midlands as areas that will outperform.

Of the east of England, Rubinsohn said: “Away from Cambridge much of the area is affordable and it is still commuting distance to London.”

Earley said the effect of the Brexit decision could be felt most keenly in London, which is the part of the UK most vulnerable to issues in financial services sector and exports.

“This might actually be a boost in areas outside London with strong export markets, perhaps the West Midlands, as long as they are not buying a lot of materials in from overseas,” she said.

Part 1: What to expect from the housing market throughout 2017

Can the government’s proposed ban on tenant fees make you money?