Congratulations to the Foxes: 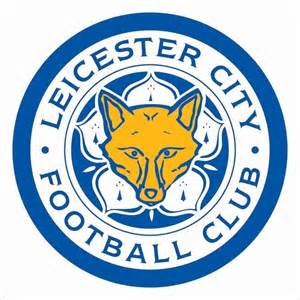 The Foxes were crowned champions for the first time in their 132-year history last night (2 May 2016) after Tottenham Hotspur drew 2-2 with Chelsea at Stamford Bridge.

Spencer Nolan, head of consulting at Repucom UK and Ireland, also predicted that European football would bolster Leicester’s global fan base. “While it is too early to really evaluate the rapidly growing fan bases we are starting to see across Asia for example, social media provides us an opportunity to start to quantify this surge,” he said. Cash generated from sponsorships are also likely to increase along with revenue from match days.

Leicester’s mayor Sir Peter Soulsby hailed the Foxes’ Premier League victory. He said: “What a team, what a triumph, what a day. The whole of Leicester is bursting with pride thanks to our fantastic football team, and our congratulations go out to all concerned. Over the past year Leicester City FC has shown the world what can be achieved through great teamwork, determination and self-belief. Under the magnificent leadership of Claudio Ranieri, the fearless Foxes have fought battle after battle, defying all odds and refusing to give in. They are an inspiration to us all.”

It is positive for the city, for the region and for the economy of the region, with the inevitable knock on effect of attracting interest and investment to the area, and subsequently a positive impact on house prices.

This weeks ‘buy to let’ suggestions…

Reasons to invest in East Midlands property and not London:

We may all have questioned how to cut power use because of the alarming rise in energy prices. As...

For us property professionals, or sometimes called property bores, every year we see a lull in the...