Good to see this headline in the weekend newspapers.

British property values reported sustained price increases in November and a record shortage of houses to sell, according to a new report by The Royal Institution of Chartered Surveyors (RICS).

East Anglia saw the “firmest” price increase, with the proportion of RICS members reporting rising prices minus those reporting falls – the net balance – standing at 67%, followed by the South East and the East Midlands. It was also the RICS members in East Anglia who were most confident about the outlook for price growth over the coming 12 months.

It seems demand is strong and there is a shortage of property coming to the market, prompting price rises. Indeed this trend is mirrored in the UK market as a whole with the number of properties coming on the market in the UK as a whole falling for the tenth consecutive month.

House prices are likely to continue to rise across the UK, driven by this on-going shortage of properties coming on to the market. However, it said “punitive” changes to the stamp duty regime announced a year ago appeared to have taken their toll on the top end of the London market and subdued sales volumes.

The strong demand and still limited supply in the short term is likely to drive prices up yet further in our markets in Oakham, Rutland, Northamptonshire and Leicestershire. It is encouraging data, and some of you may note, that in our 2015 predictions we predicted “East Midlands and East of England” to outperform; so it is good to have this news, albeit late in the year!

So the results of the General Election have provided a short term boost to house prices, and an improvement in sentiment across the board. Whilst it is undoubtedly short term positive, it also ensures a “pro-housing” Government for the next… 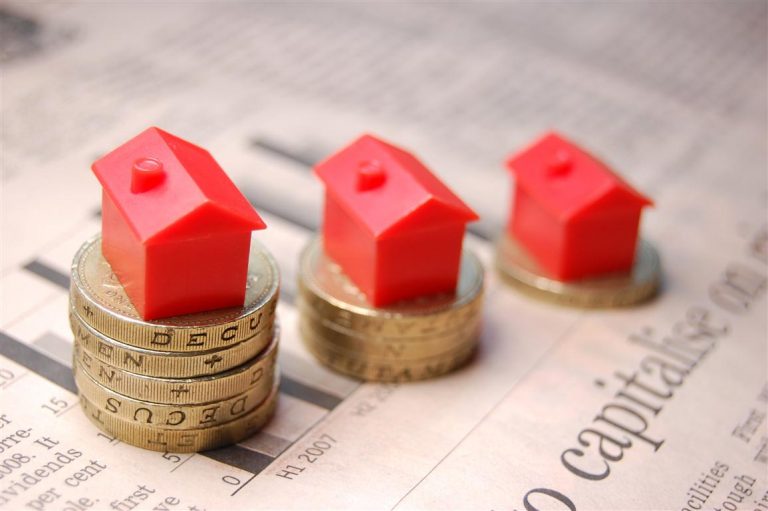 1. Somerby Close, Stamford. http://www.rightmove.co.uk/property-for-sale/property-59163755.html This property has just come to the market and caught our eye immediately! In a good location close to schools and amenities and not too far from the town and judging by the agents description…

Almost two in five homeowners over 55 are expecting to purchase at least one more property during their lifetimes, according to new research from major pension companies. 37 per cent of homeowners surveyed expect to buy another property, with 18… 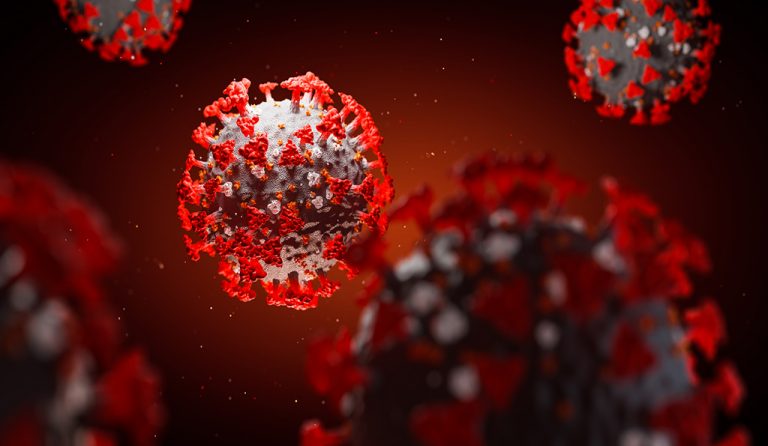 How has it impacted upon our local property and construction market? Graeme King, Director of RTK Stamford Ltd, formally RT Architects, takes a brief look at the local market and the impact of the virus. COVID-19 has thrown all sorts…

Have just spotted this great apartment for sale with Moores in Oakham. Brand new kitchen, bathroom, flooring and décor! We currently manage a few apartments on this development and can comfortably recommend it as a good potential ‘buy to let’ http://www.rightmove.co.uk/property-for-sale/property-50512846.html…