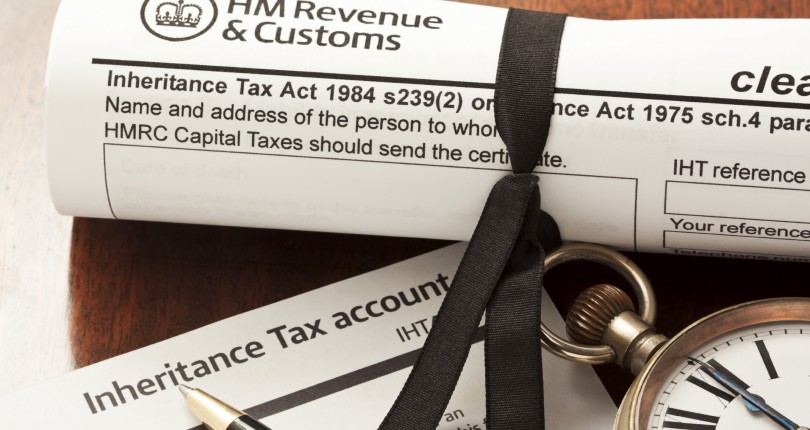 With the new financial year started, there are some inheritance tax changes from this month which could mean significant inheritance tax savings for some. But not everyone will benefit and the rules are (unsurprisingly) complex.

Major changes to inheritance tax (IHT) begin today (April 6, 2017) that could help people pass on the family home to their children without the tax becoming due.

It follows a promise made by former chancellor George Osborne to the Conservative Party conference in 2007 that, ‘The next Conservative government will raise the inheritance tax threshold to £1 million’. Of course this never happened because of the 2010 coalition.

However, the new planned changes will mean no tax is due on up to £1 million including the family home for some people from April 6, 2020. The change will be phased in over four years and this month sees the start of it.

How the inheritance tax change works

The first £325,000 of an estate is already free of inheritance tax. That amount is called the nil rate band.

If a widow or widower (including civil partners, of course) dies and their late spouse had left them everything, as is now sensible, then their heirs get a double nil rate band of £650,000.

Those rules are not changing, but from April 6 an additional nil rate band can be added to the £325,000. Another £100,000 can be added if the situation meets the following criteria:

How will the inheritance tax change affect large estates?

If the deceased person owned more than one home the heirs will be able to choose which one is nominated for the nil rate band to apply to. But it can only be a home the deceased has lived in for some time.

This means buy-to-let properties cannot be counted. However, an overseas home can be nominated if it forms part of the estate and IHT is due on it in the UK.

If the deceased sold their home to live in a smaller one or live with relatives or in a care home at any time from July 8, 2015 (when the new rules were announced), the value of the original home can be used in some circumstances.

This rule is complex – seek professional advice if you plan to make use of it.

This new rule is in addition to the existing ways to reduce the value of your estate by making gifts during your life. If you live seven years from the date of the gift, then it will not count at all.

Gifts of up to £3,000 a year in total do not count towards your estate even if you die within seven years of making them. If you made no gifts last tax year you can carry forward that £3,000 allowance and give £6,000 this tax year.

If your income exceeds your needs, the surplus can be given away without coming into the calculation. Gifts to your children (not grandchildren) while they are in full-time education to pay for fees or maintenance are also free of IHT.

Get advice on the inheritance tax changes

These residence nil rate band (RNRB) rules are new and can be complex.

If they apply to an estate you are dealing with it is sensible to get professional advice from an accountant. If you pay the wrong amount of IHT you may be subject to penalties.

How and when is inheritance tax paid?

The do’s and don’t’s of insuring your home

Hull: on the way up!

We may all have questioned how to cut power use because of the alarming rise in energy prices. As...

For us property professionals, or sometimes called property bores, every year we see a lull in the...